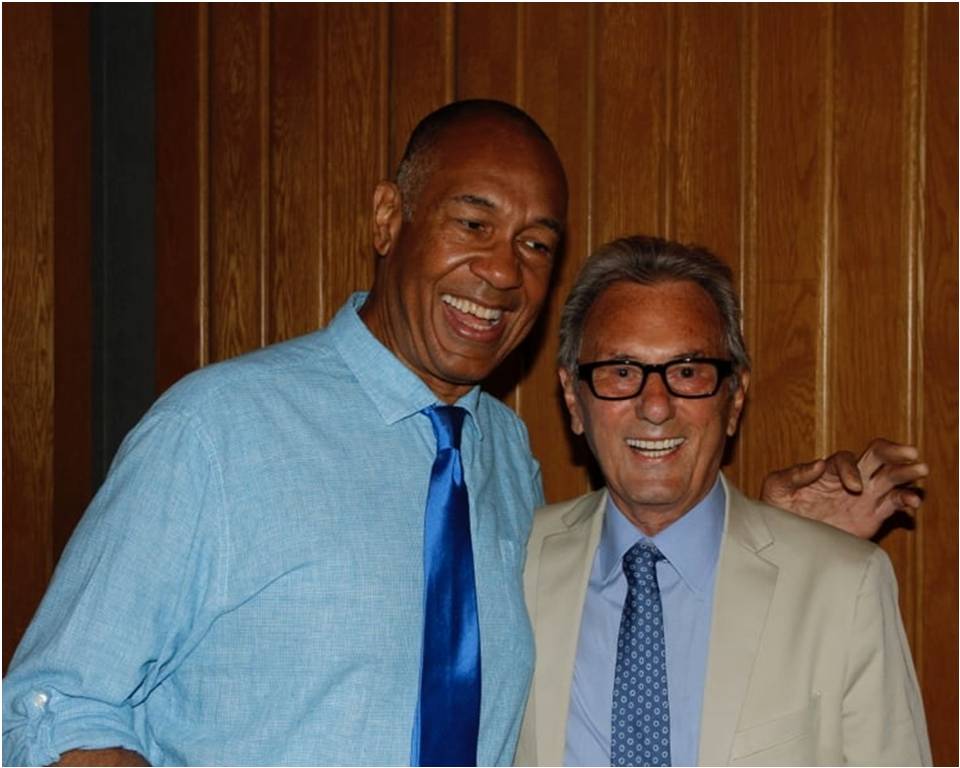 Al Schmitt is on my mind. What a truly AMAZING man and engineer he was. I know–“amazing” gets used too often. Al, though, was amazing. I have been reflecting on the music we made together, the laughs, the incredible food (no wine!) and crazy-good times we shared. Hundreds of millions (more???) were touched by all of the music he helped make. Rest, Al. You deserve it, even if we could have used another 91 years of your beautiful soul.~ JC 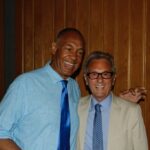 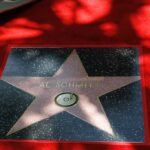 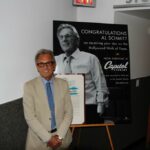 During his career, Schmitt recorded and mixed more than 150 Gold and Platinum albums.[10]

He won more Grammy Awards than any other engineer or mixer. He was the first person to win both the Grammy and Latin Grammy for Album of the Year. After being Grammy nominated for his work on the film Breakfast at Tiffany’s (1961), he won his first Grammy in 1963 for engineering the Hatari! score by Henry Mancini.[11] He was awarded two Latin Grammy Awards in 2000 including Album of the Year. In 2005 he won five Grammys for his work on Ray Charles‘ Genius Loves Company, including Album of the Year, setting the record for most Grammys won by an engineer or mixer in one night. In 2006, he was given the Grammy Trustees Lifetime Achievement Award.

Don Was, Joe Walsh, and president/CEO of the Hollywood Chamber of Commerce, Leron Gubler were speakers at Schmitt’s Star Unveiling Ceremony.[15] Gubler declared that August 13 would be designated “Al Schmitt Day” in Hollywood. Although Natalie Cole and Paul McCartney were unable to attend the ceremony, both released statements that were read by Gubler at the ceremony.

In June 2014, he won the Pensado Giant Award.[16] In September 2014, he received an honorary doctorate from the Berklee College of Music.[17]