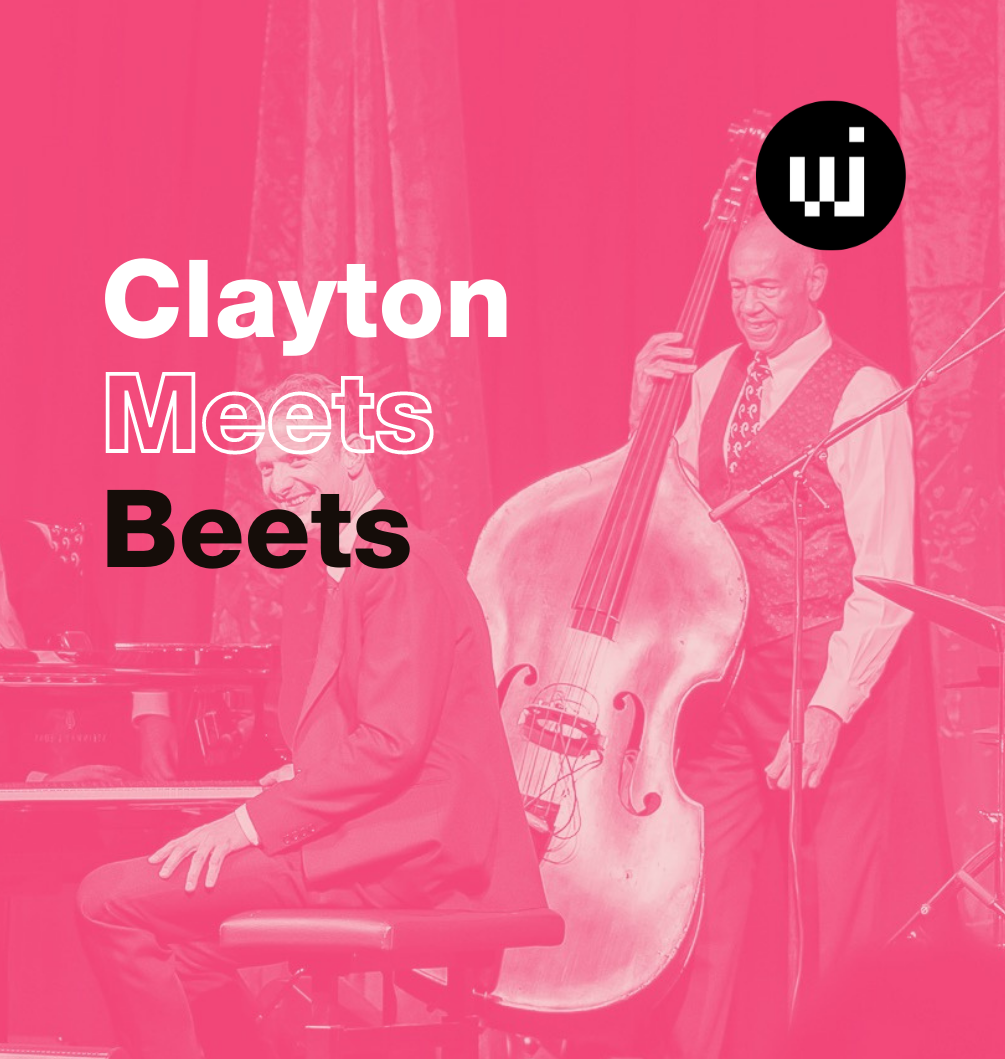 Double bassist John Clayton is a living legend. Since his breakthrough alongside such greats as Count Basie and Monty Alexander, he has worked worldwide with the best orchestras in jazz and classical, also as a conductor, composer and teacher. In the 1980s he lived in the Netherlands, where he was affiliated with the conservatory of The Hague. Today he is a special guest teacher at the Conservatorium van Amsterdam. The International Artist in Residence of Amersfoort World Jazz plays in duet in the Sint Aegtenkapel with world class jazz pianist Peter Beets. The talent of Peter Beets (*1971), active as a pianist with his brothers in the Beets Brothers, was discovered and recognized early on: in 1988 he won the Pall Mall Swing Award and a year later the Princess Christina Competition. Ten years later the Prix Martial Solal (Paris) and the 1st prize of the soloist competition in Monaco followed, ten years later an Edison with the Jazz Orchestra Concertgebouw. He has worked with Louis van Dijk, Rita Reys, Piet Noordijk and Henk Meutgeert, well-known Americans such as Jeff Hamilton and Joe Cohn, and nowadays plays a lot with his next generation New Jazz Orchestra and percussionist Han Bennink.