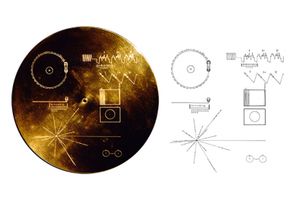 Please join what will undoubtedly be an outstanding historical event honoring one of the most significant pieces of music ever written.

The Brandenburg 300 Project announces a Virtual Celebration of the 300th Anniversary of Bach’s Brandenburg Concertos and the music’s placement on The Golden Record. This virtual broadcast is free and takes place on Wednesday, March 24th at 2:00pm (PST) and also at 7:00pm (PST) .