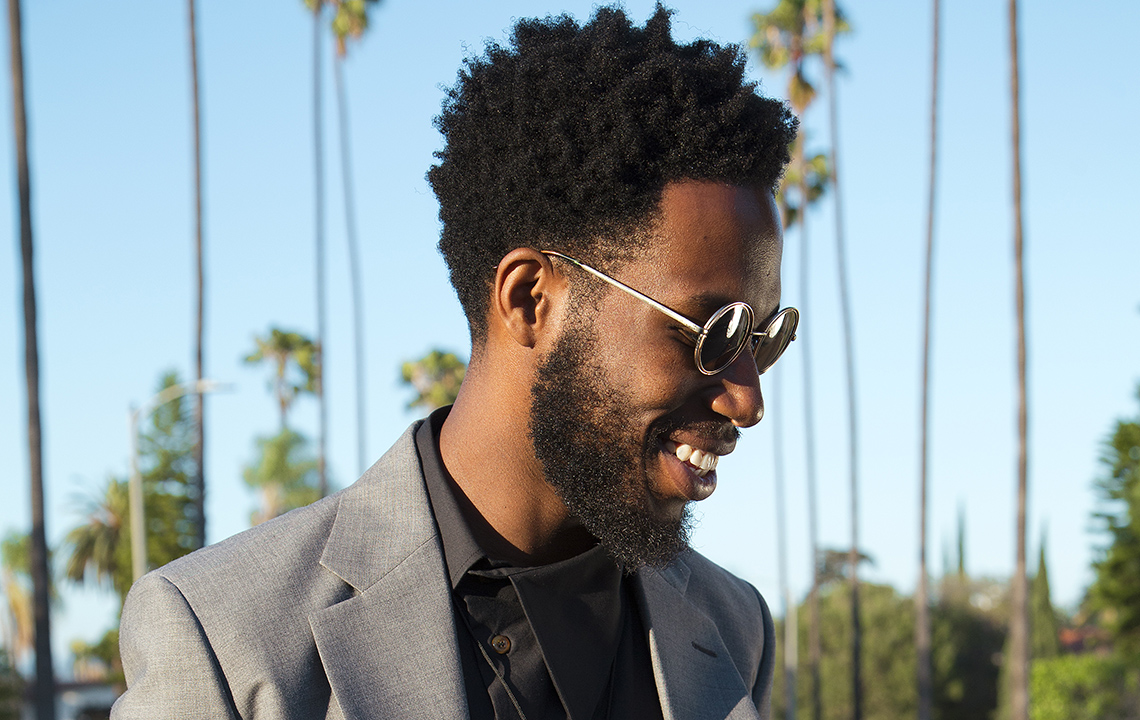 The Metropole Orchestra once again shares the stage with Cory Henry. This time during the Better Get Hit Festival on January 12 and January 13 in TivoliVredenburg.

The American jazz organist and pianist, gospel musician and music producer is known from his own formation The Funk Apostles, from the powerjazz formation Snarky Puppy, the Cory Henry Trio and is now also working on the road solo.
Last year, together with Snarky Puppy, he won a Grammy for their latest album.

Cory Henry and the Metropole Orchestra play the best tracks from their collaboration. With orchestral adaptations of Henry’s new album and classics by Quincy Jones and Prince, among others.