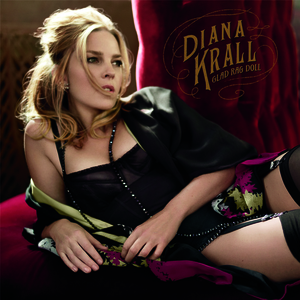 Born in 1964., Krall has 12 albums by now and sold over 15 millions. On December 11, 2009, Billboard magazine named her the second Jazz artist of the 2000–09 decade, establishing her as one of the best-selling artists of her time.

She is the only one  jazz singer to have eight albums debuting at the top of the Billboard Jazz Albums. Also she has earned nine gold, three platinum, and seven multi-platinum albums.

Her first album was recorded with John Clayton and Jeff Hamilton. It caught the attention of producer Tommy LiPuma, who produced her second album, Only Trust Your Heart (1995).