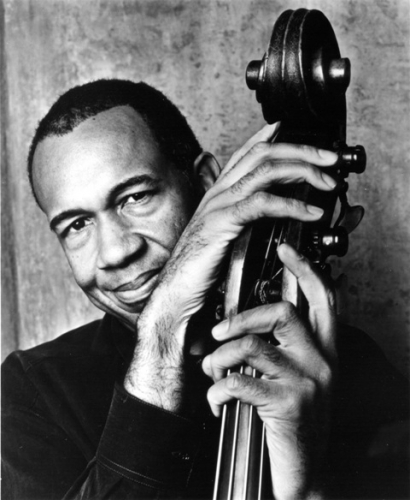 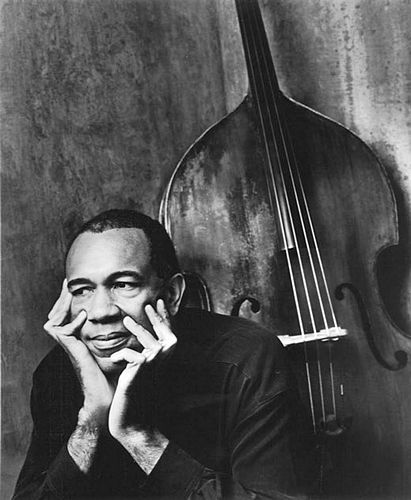 at bass player, but also known as a composer, arranger, conductor, producer and educator. He has received one Grammy and been nominated for eight more. He has played and plays with such prominent artists as Count Basie Orchestra, Diana Krall, Paul McCartney, Regina Carter, Dee Dee Bridgewater, Quincy Jones, Gladys Knight, Queen Latifah, and Charles Aznavour in addition to his own Big Band Clayton-Hamilton Orchestra and Clayton Brothers. For his cooperation with North Force Big Band he comes by and talks about his music and his life as a musician.