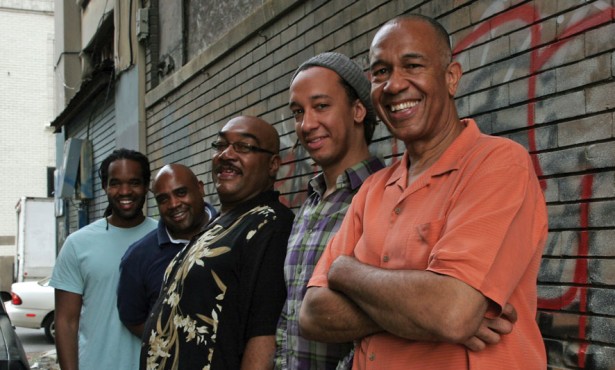 THE CLAYTON BROTHERS AT JAZZ IN MARCIAC 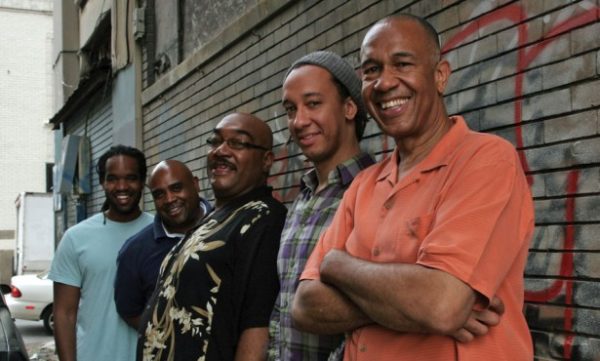 The Clayton Brothers Band is above all a family story but also a story of friendships. John Clayton, bassist, songwriter and director of the band, plays alongside his brother Jeff Clayton and Terell Stafford, Sullivan Fortner and Obed Calvair, three long-time friends who have the reputation of being perfect enough eclectic technicians to have accompanied Seal, McCoy Tyner, Monty Alexander, Eddie Palmieri, Wynton Marsalis … Their collaborations were born from great records: It’s All in the Family (Concord, 1980), The Music (Capri, 1991), Expressions (Warner Bros, 1997). Siblingity (Warner Bros., 2000), Back in the Swing (Sindrome, 2005), Brother to Brother (ArtistShare, 2008), The Gathering (ArtistShare, 2012). Jeff Clayton, for his part, came from pop (he toured with Stevie Wonder, Earth Wind and Fire, Michael Jackson and Madonna). Although their musical orientations diverge, the two brothers often found themselves for jazz meetings: The Clayton-Hamilton Jazz Orchestra or as tonight in The Clayton Brothers Band.