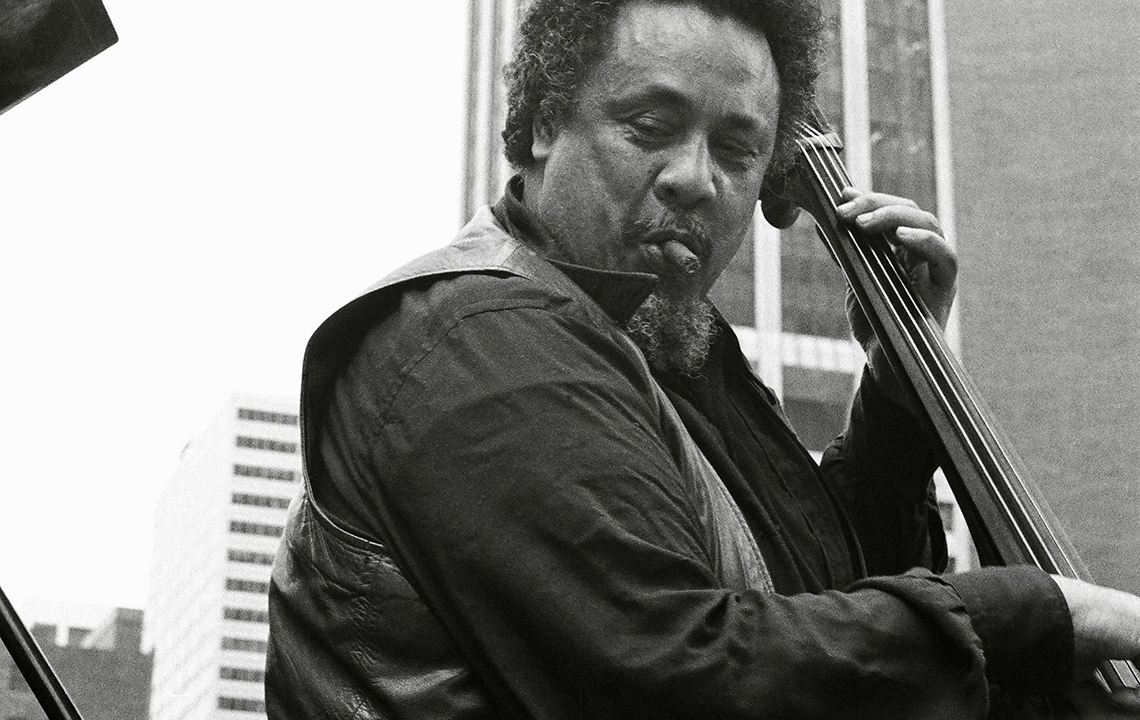 BETTER GET HIT FESTIVAL WITH A TRIBUTE TO CHARLES MINGUS

AND A CONCERT WITH CORY HENRY

During the Better Get Hit Festival, Metropole Orkest will play two concerts. During the first concert the orchestra will honor the American Jazz legend Charles Mingus. Later that evening the MO will share the stage with Cory Henry.

Charles Mingus
A giant of jazz, Charles Mingus combined the classic style of Duke Ellington and Jelly Roll Morton with the radical spirit of black music of the 1950s, 1960s and 1970s, and has influenced artists from Joni Mitchell and Elvis Costello to Debbie Harry. To celebrate the life and music of this legendary composer, bandleader and bass-player, this program features Mingus favourites including ‘Better Git It in Your Soul’, ‘Moanin’’ and ‘Goodbye Pork Pie Hat’.

The American jazz organist and pianist, gospel musician and producer is known for his own formation The Funk Apostels, for the power jazz formation Snarky Puppy, his Cory Henry Trio and is now also doing solo performances.
Last year he won a Grammy with his band Snarky Puppy for their newest album.

Cory Henry and Metropole Orkest will play the best tracks from their collaboration. With orchestral edits of Henry’s new album and classics from Quincy Jones, Prince and others.