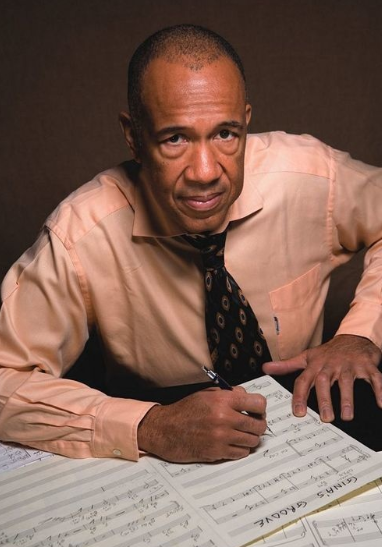 Antonín Dvořák’s “New World” Symphony was profoundly influenced by the music of the old plantations, which he learned from Henry T. Burleigh, his student from Erie, Pennsylvania. Dvořák’s great Symphony is complemented by a work commissioned from acclaimed jazz bassist and composer John Clayton, which he said represents “a continuum of Dvořák’s compositional influence by African-American music” — “The New World Revisited.”

If you are planning to attend the Thursday, March 12 performance at the Maltz Center please make an online reservation.

Dvořák Symphony No. 9 “From the New World”

Jazz selections played by The Spirit of the Groove