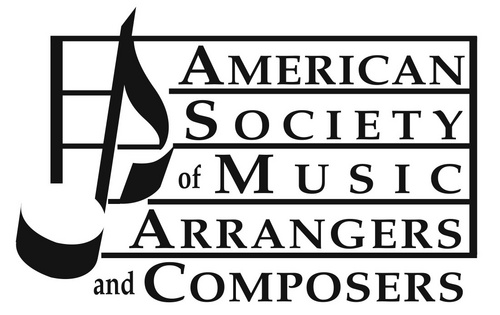 A.S.M.A.C. is an acronym for the “American Society of Music Arrangers and Composers”. The society was formed in 1938 with Robert Russell Bennett as its first President. Its original title was A.S.M.A. The word “Composers” was added to the organization’s name in the late 1980’s.

A.S.M.A.C. is an organization whose mission is to promote the arts of Music Arranging, Composition and Orchestration within the entertainment industry community and the general public.

A.S.M.A.C.’s purpose is to provide its membership a place to make contact with each other to exchange ideas and information about the art of music and the music industry. A.S.M.A.C. seeks to educate and inform both the general public and the commercial arts community about the roles its members play in the creation of music past and present. A.S.M.A.C. also encourages emerging arrangers and composers in their development.